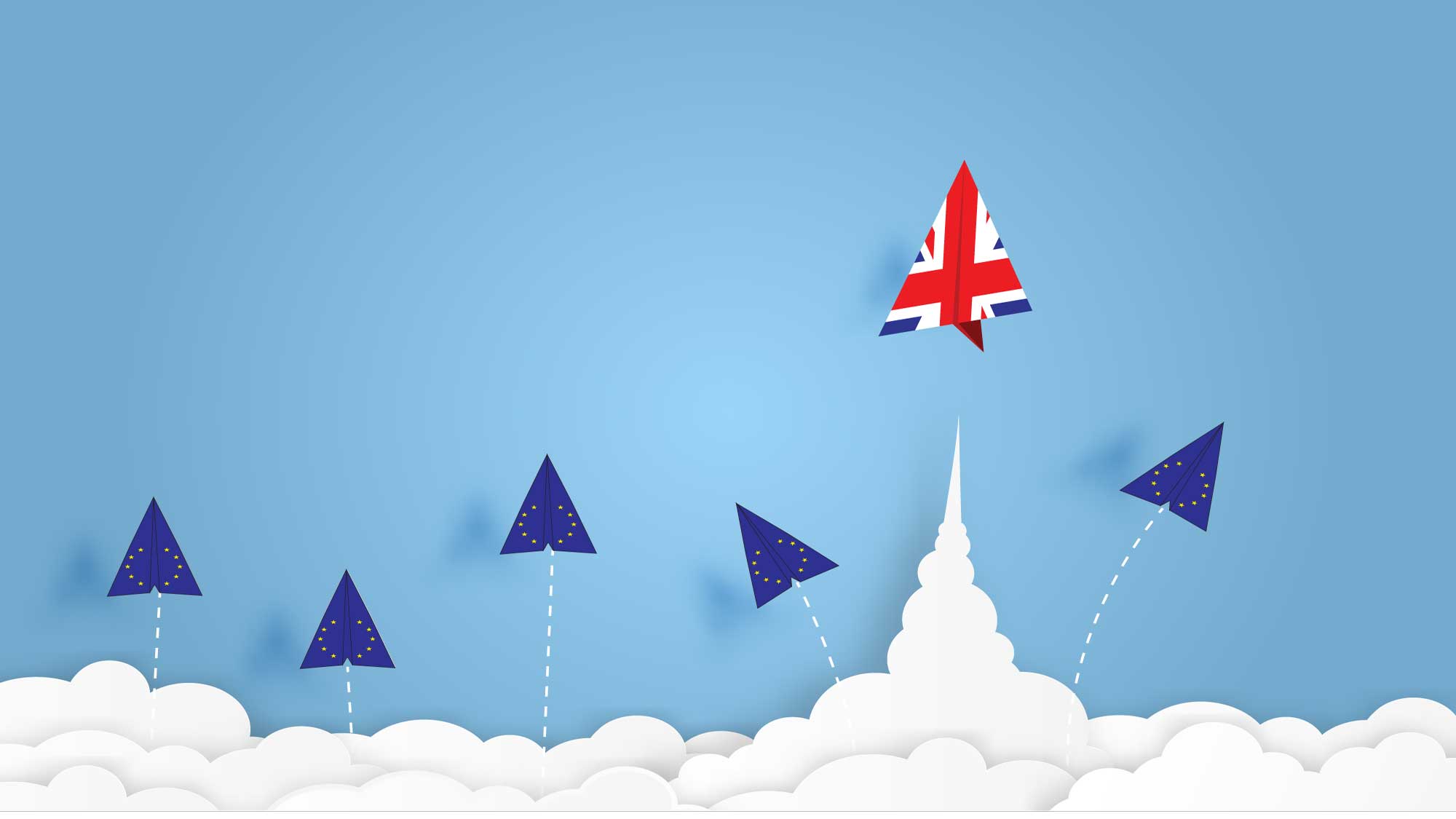 If you are not sure how the UK withdrawal from the EU has affected STC Twenty One Limited (STC21) as a UK based DOA, then it is hoped that the following will provide you with a comprehensive summary of ‘Life After Brexit’.

The first thing to remember is that despite changes to the political landscape:

Whilst our DOA is no longer approved by EASA, our UK DOA approval (UK.21J.0198) including the scope and privileges issued by EASA have been fully transferred, meaning we are still approved to certify changes in the following categories:

We have also retained approval to classify and approve repairs and approve major repairs to our approved STCs and we are still approved for: 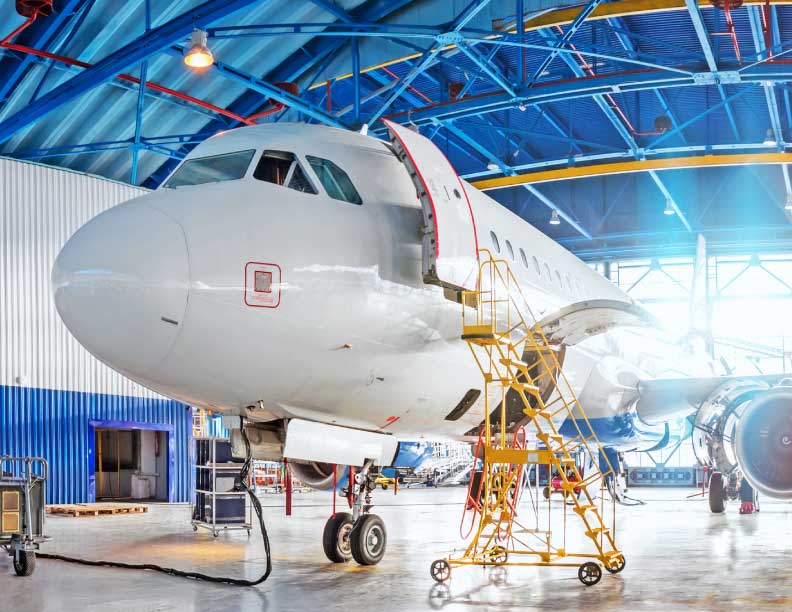 The Trade and Cooperation Agreement between UK and EU published on December 31, 2020, states that minor changes and minor repairs approved by a UK CAA approved DOA are accepted by EASA and vice versa without a need for issuance of an additional certificate. The EFTA States such as Norway and Switzerland have issued statements stating that they will follow the same mutual recognition between the UK and the EU stated in Annex AVSAF-1 to the Trade and Cooperation Agreement. The UK has several important bilateral arrangements with Singapore, USA, Canada and Brazil that makes design and certification within the UK still an attractive proposition.

In the case of EASA, Supplemental type certificates (STCs), approvals for major changes, major repairs and technical standard order authorisations issued by the UK CAA or by a UK CAA approved DOA will not be directly accepted by EASA but will be subject to technical validation by EASA. In some cases, when agreed by UK CAA and EASA, a streamlined validation may be performed.  Technical Implementation Procedures in support of this streamlined process are being developed between the UK CAA and EASA and will be released later this year. We continue to engage very closely with the UK CAA and EASA in order to promote the “level playing field” that is defined within Title XI to the Trade and Cooperation Agreement.

If you have aircraft modified by an STC Twenty One minor design change or STC approval, this approval remains valid on your aircraft. 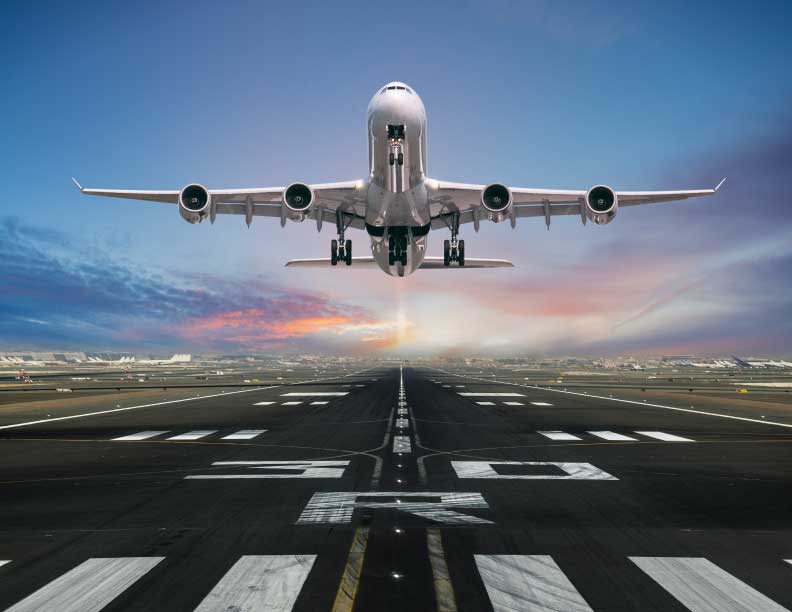 STC21 is very excited about the future and is actively engaged in the following initiatives.

STC21 are still eager to continue with our long term cooperation with our EU and non-EU based DOA counterparts, providing technical expertise, CVE support and flight test organisation personnel. This is particularly useful to DOAs wishing to extend their terms of approval.

Finally, whilst the UK may not be part of the EU anymore, STC21 are still looking forward to working with all of our clients within the EU and further afield, and we hope that you will still consider STC21 in your plans when looking for a reliable DOA that has your best interests at heart.

Get in Touch and Speak to Our Experts Today